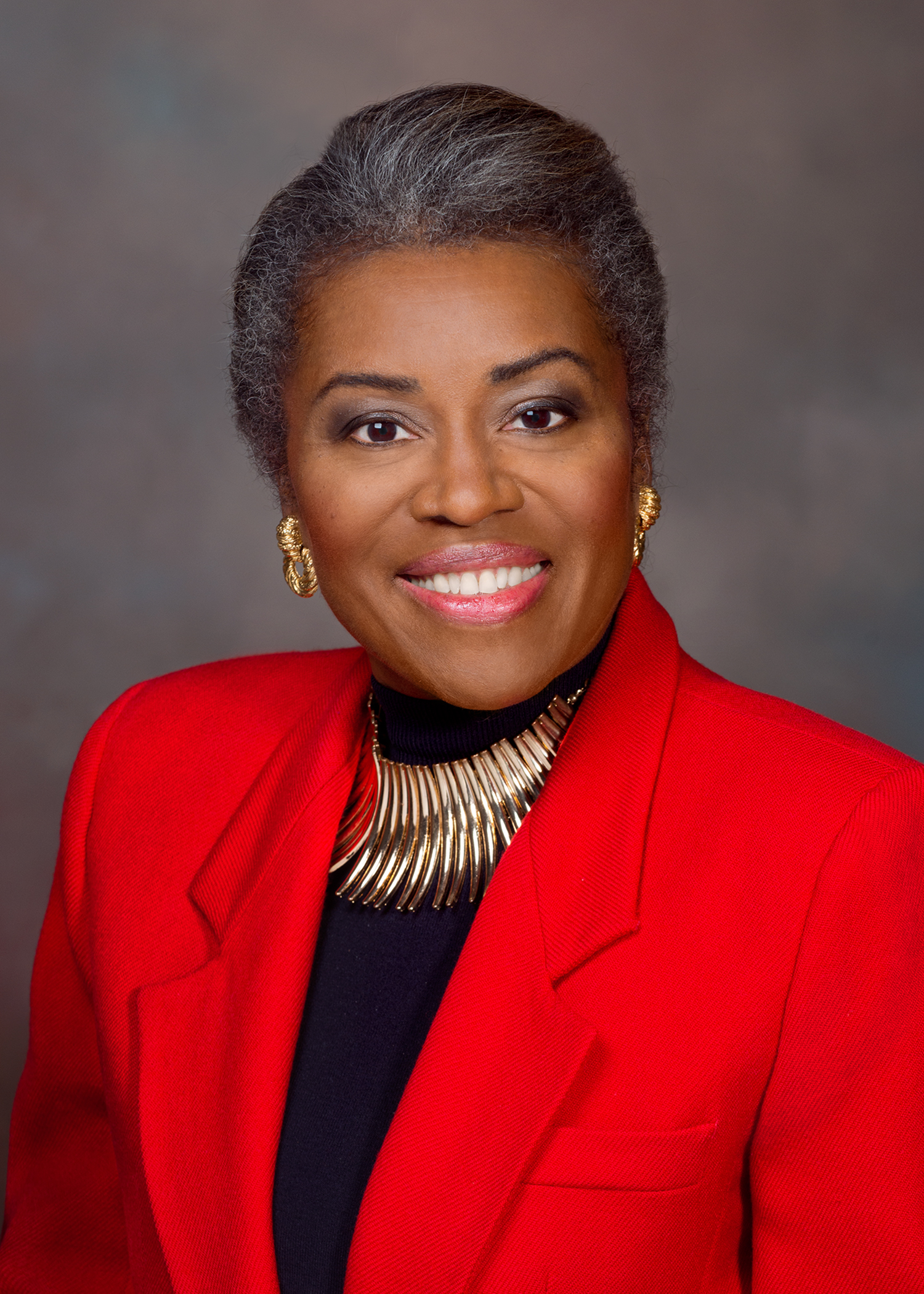 Virginia Lieutenant Governor Winsome Sears joins the Douglass Leadership Institute to discuss her life, experiences, and lessons learned. About our Guest: Winsome Earle-Sears, a native of Kingston, Jamaica, immigrated to the United States at the age of six. She is proud to have served in the United States Marine Corps. In addition to her various appointments, she has served as the … 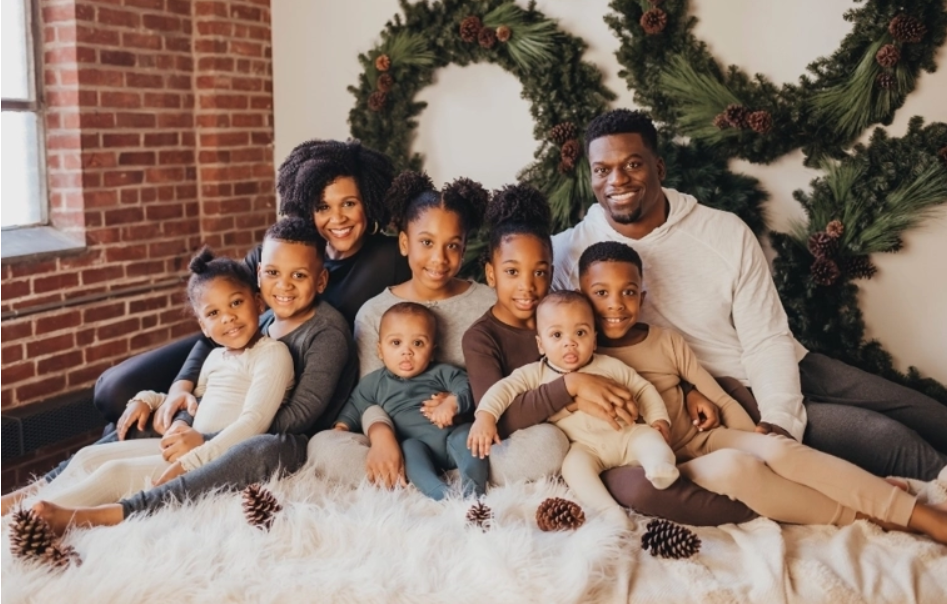 Benjamin and Kirsten Watson join the Douglass Leadership Institute to discuss their life, experiences, and lessons learned. About our Guests: Kirsten Watson is a daughter of the King, wife of retired 16-season NFL player Benjamin Watson, Mommy to 7 kiddos, author and executive editor of Mom Life Today. After graduating from the University of Georgia with a degree in Marketing and Spanish, Kirsten … 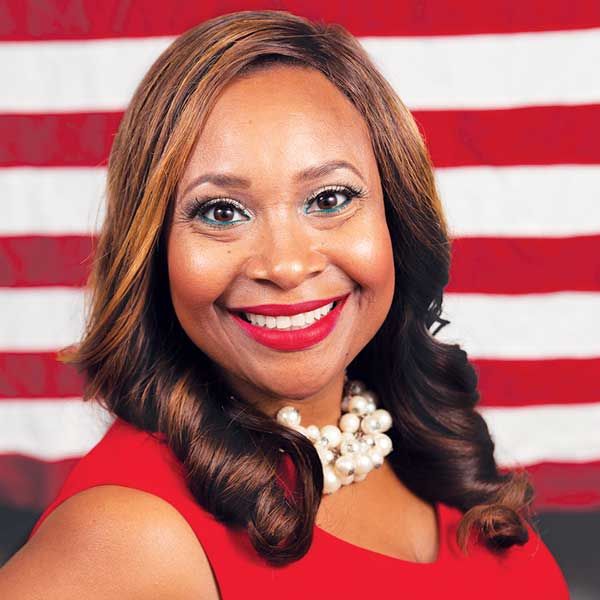 Monica Sparks joins the Douglass Leadership Institute to discuss her life and lessons learned. Monica Sparks is serving her second term as a Kent County Commissioner. Monica is a Rotarian, servant leader and a small business owner. She is appointed to the Kent County Board of Commissioners Finance Committee, Early Childhood Mileage Review Board, Area Agency on Aging Governing Committee, and Veteran’s Committee. Monica also … 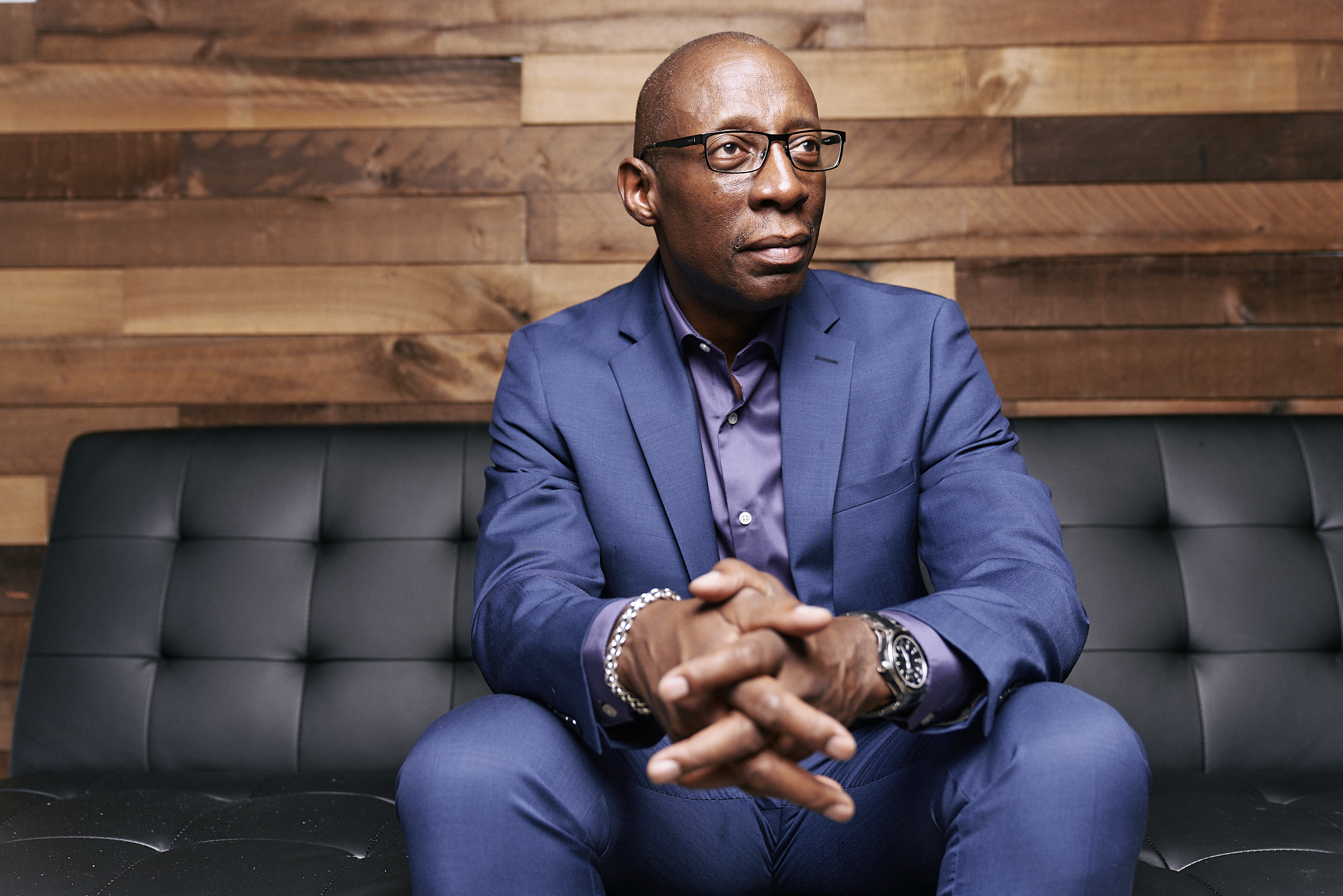 Bishop Garland Hunt joins the Douglass Leadership Institute to discuss her life and lessons learned. Garland R. Hunt is a proven strategic leader with a dynamic ministry background and extensive experience in criminal justice, religious liberty and race relations. He recently authored “Crisis in America: A Christian Response” (2021). His executive leadership spans some 30 years, with the Fellowship of … 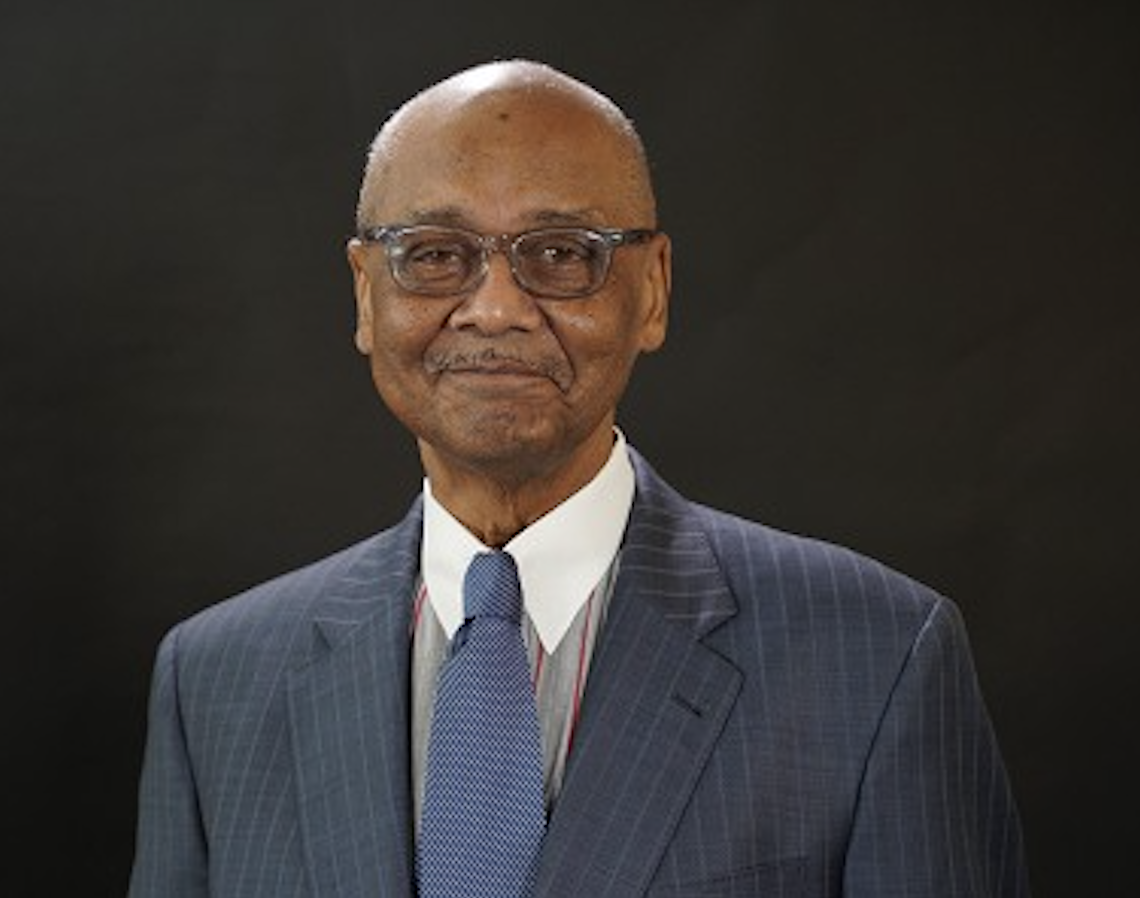 Bob Woodson Sr. joins the Frederick Douglass Foundation to discuss his life, experiences, and lessons learned. About our Guest: Robert L. Woodson, Sr. founded the Center in 1981 to help residents of low-income neighborhoods address the problems of their communities. A former civil rights activist, he has headed the National Urban League Department of Criminal Justice, and has been a resident fellow … 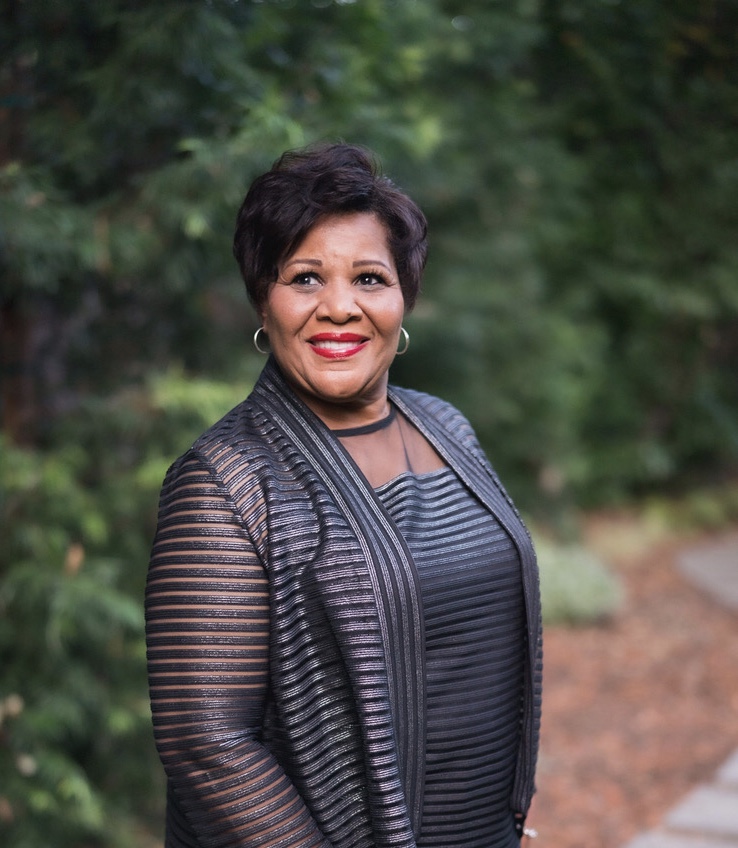 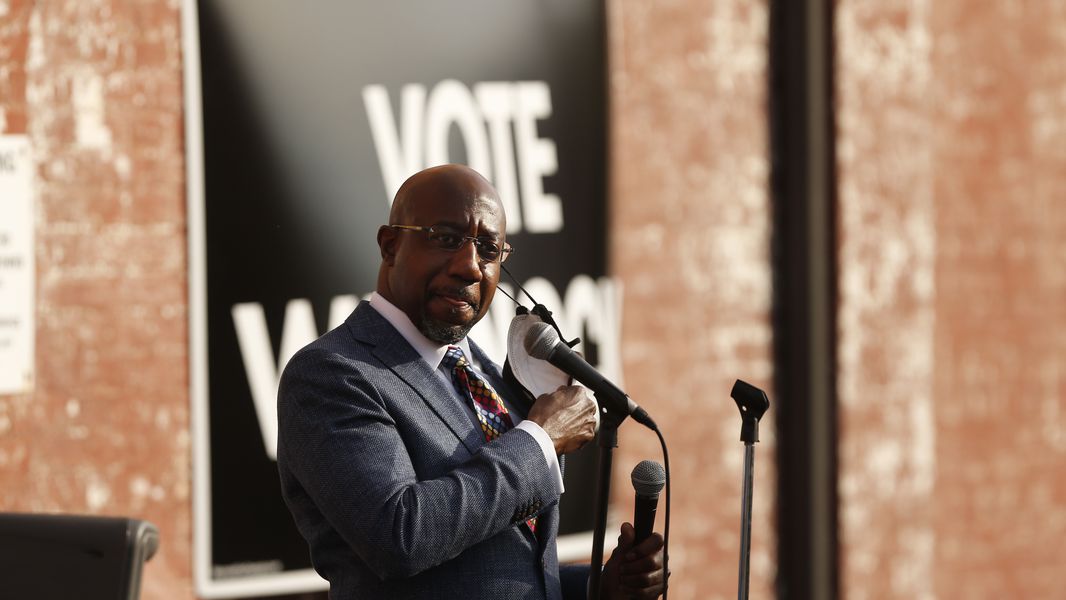 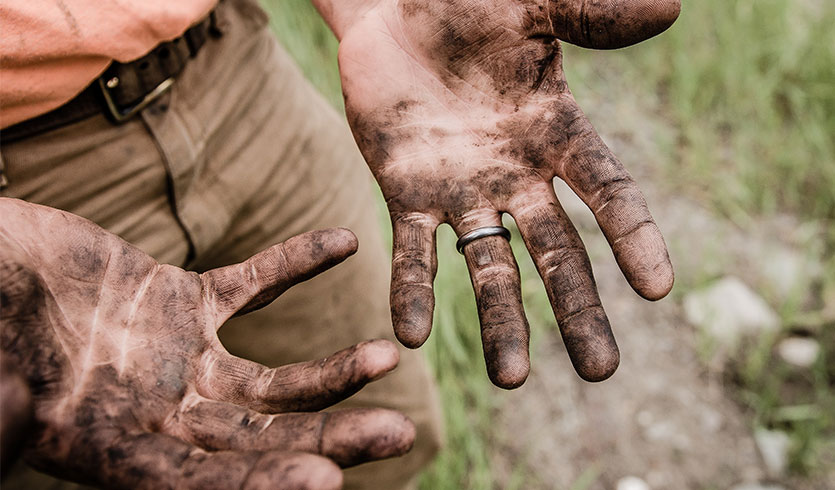 This Labor Day, Let’s Rejoice that We Still Own our Own Labor One of my earliest paying jobs was chopping and hauling firewood. It was not easy work for a 12-year-old, and I still have a scar on my leg from a careless mistake. But I was paid three dollars and hour, which was pretty good in 1980’s, especially given … 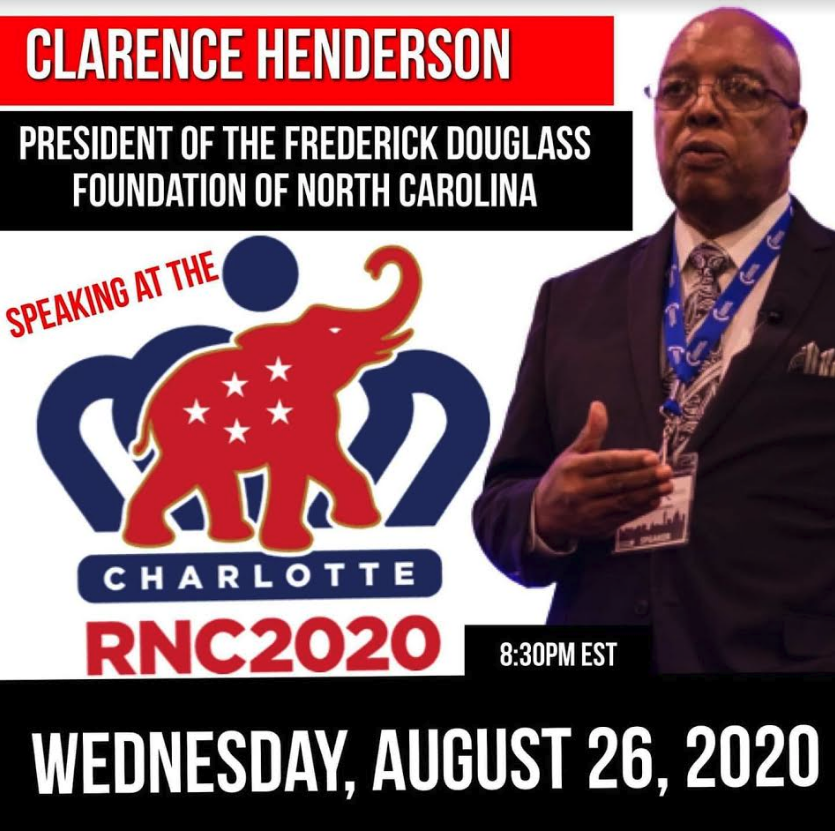